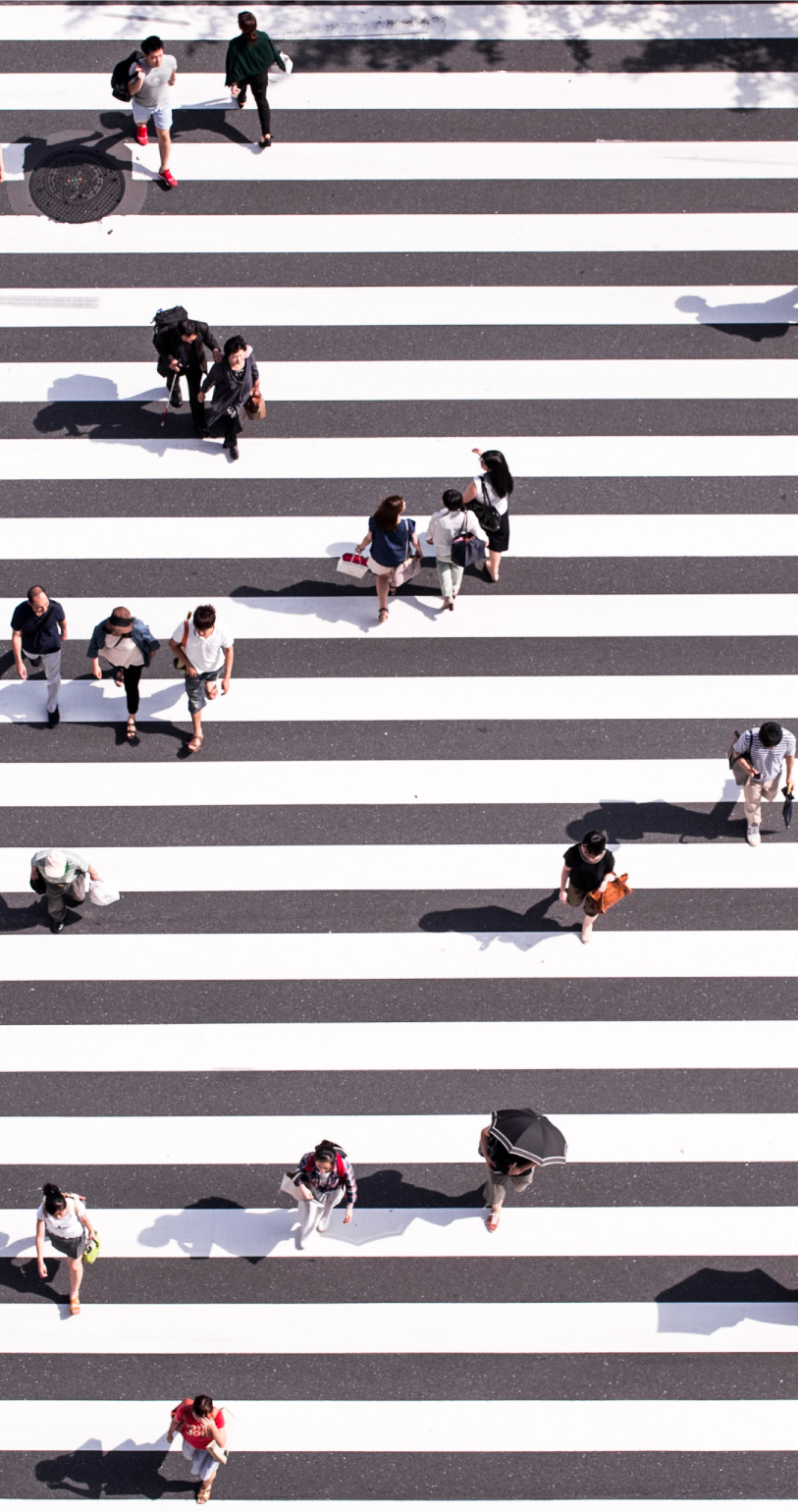 Colin Earl, CEO of SaaSWizard, said while working as a developer he realized that writing code was cumbersome and time-consuming. At an industry trade show eight years ago, he noticed that the majority of enterprise applications had a tremendous number of common elements. Armed with those two pieces of knowledge, he set out to create a new way of building applications.

“We thought, Why not create a platform that builds in common elements—database connectivity, charts and reports, business rules and e-mail integration capability—that also allows for a customizable data model so you can create customized tables on top of that?” Earl said.

Doing so, he continued, would allow VARs and ISVs to create custom Web-based applications without reinventing the wheel, or in this case, the common elements of the platform, every time. Earl said once his team of about 20 developers built the foundation SaaSWizard development platform, they set out to develop an application on top of it. They chose one of the most demanding applications then available, CRM.

The resulting application, EnterpriseWizard, was robust enough to take on even CRM stalwarts Microsoft and Seibel, Earl said.

“One of our first customers had actually purchased Microsoft CRM, and found it wasn’t flexible enough for their needs. They ended up junking Microsoft and went with our EnterpriseWizard instead!” he said.

SaaSWizard allows VARs to self-brand the applications they create and modify the look and feel of the applications to match their own brand. VARs can also set their own end-customer pricing, Earl said, and can offer customers their applications as hosted application services on the VAR’s infrastructure, or behind the customer’s firewall on Linux, Windows, Sun Solaris or IBM AIX servers. VARs also receive 24/7 technical and sales support from SaaSWizard.

Steve Chipman, founder and president of Lexnet Consulting Group, said his company used SaaSWizard’s platform to build a customized customer support and CRM application for equipment manufacturers, and had already signed three customers in a niche of that vertical market, technology appliance manufacturers.

He said while Lexnet Consulting is a new player in the vertical, it’s no stranger to application development.

“We had built custom applications on top of other CRM solutions, but the development cycle was much longer,” Chipman said. Using SaaSWizard’s environment let Lexnet customize and roll out the application much more quickly, he said.

Chipman said Lexnet was also looking for other vertical markets into which the custom application would fit.

Earl said it was hard to accurately gauge how many applications had been built on top of the SaaSWizard platform because of the customization factor, though he could think of 20 or 30 different applications off the top of his head. Earl said the creativity he saw from VARs was incredible, and that his current favorite implementation of a SaaSWizard-based application was to manage inventory in a chain of Chinese restaurants.

“The thing I love most about this is selling [SaaSWizard] to a customer for a particular purpose, and seeing how they expand on it and use it to address areas that we hadn’t even considered,” he said.